Fata Morgana is the name of a complex mirage that distorts objects and then fades very quickly. Fata Morgana is visible from my region in the southern part of Italy, Salento, and it gives the illusion to see Albanian mountains from the Adriatic Sea: but to me it represents a powerful metaphor of contemporary geopolitical situation.

Salento, like all of Europe, has recently become a place of wonder and hope for people who are fleeing from Africa or Middle East: but the pictures published by the newspapers often reduce migrants lives to few and common stereotypes or to a transitory moment of their existence.

This project is a storytelling in between reality and fiction in which the spectator is invited to recreate his own story, fill up the gaps and give to the characters of the book the possibility to double themselves and transform in someone else. The possibility of dreaming, which is a fundamental aspect of the existence of all human beings.

This Project is the winner of the Third Fotocanal Photobook Competition 2018, organized by the Comunidad de Madrid and Ediciones Anómalas.

Alessia Rollo (Lecce, Itàlia. 1982) She received her BA at University in Perugia. She also obtained a Master in “Creative Photography” at Efti school in Madrid. She has participated in solo and group exhibitions in Spain, Italy and Brasil. She was selected also by PHotoEspaña as emergent talent 2018 for Futures Photography 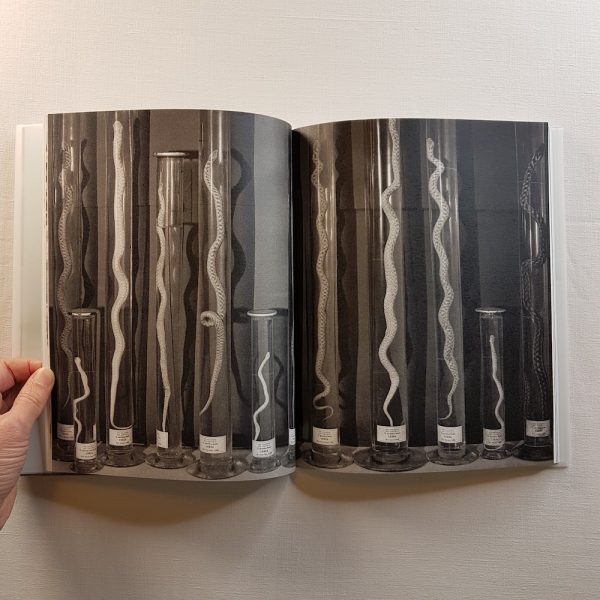 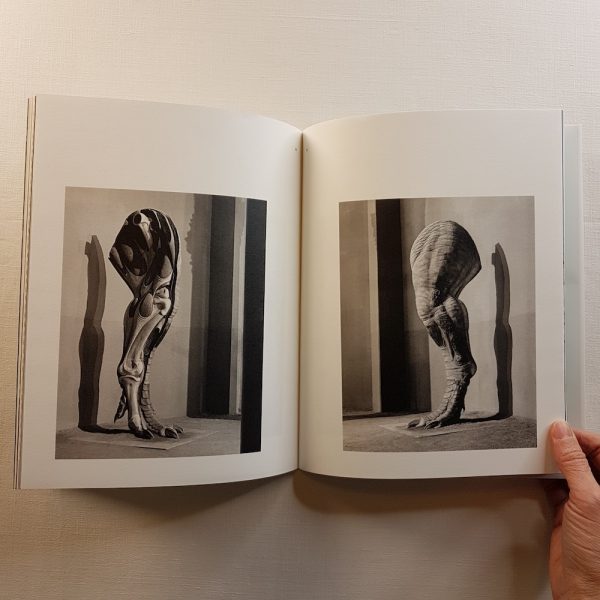 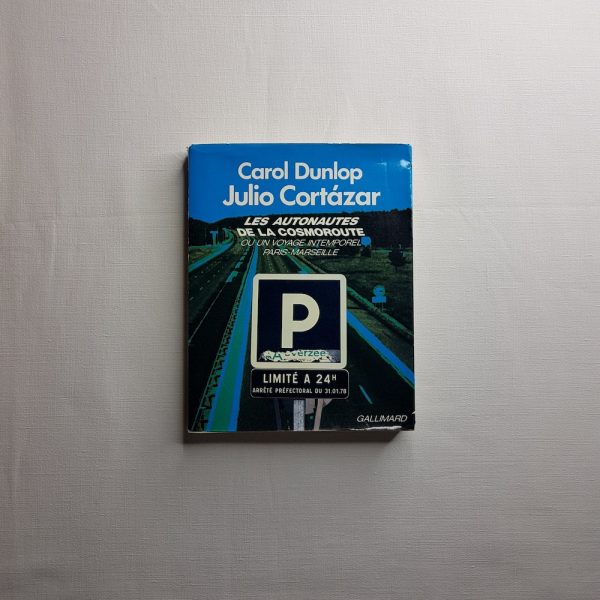 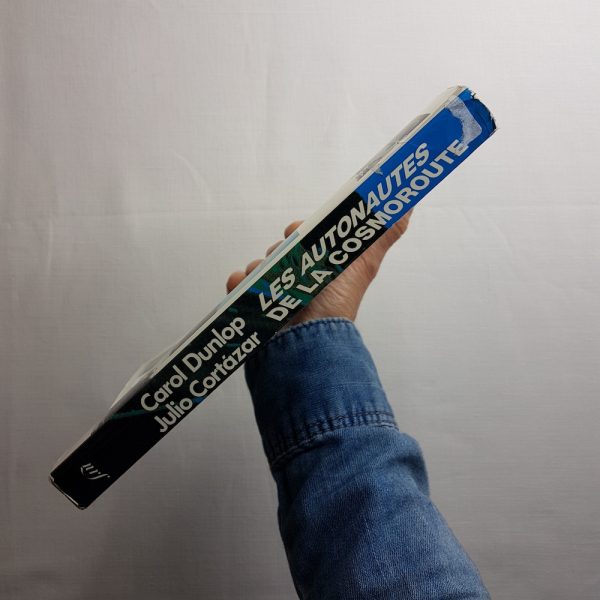 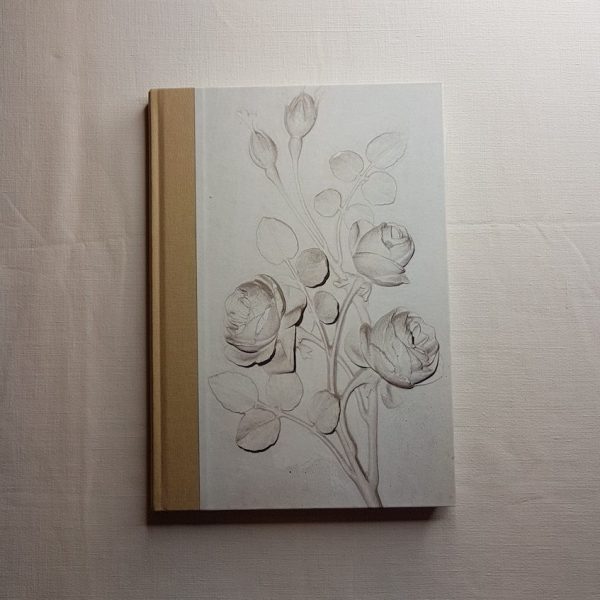 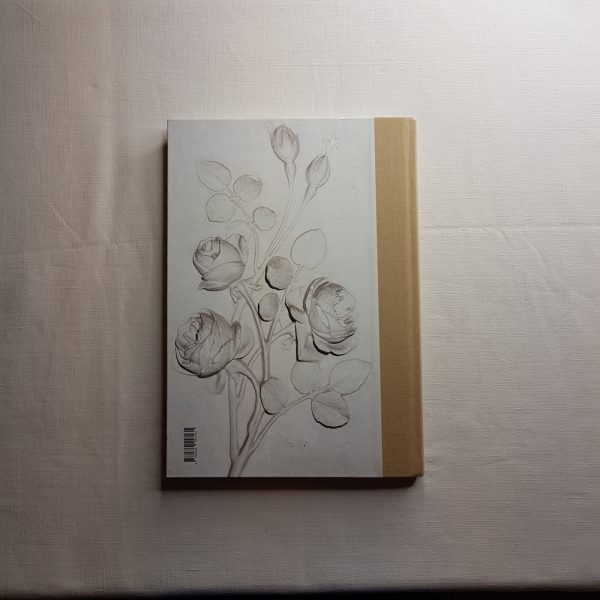 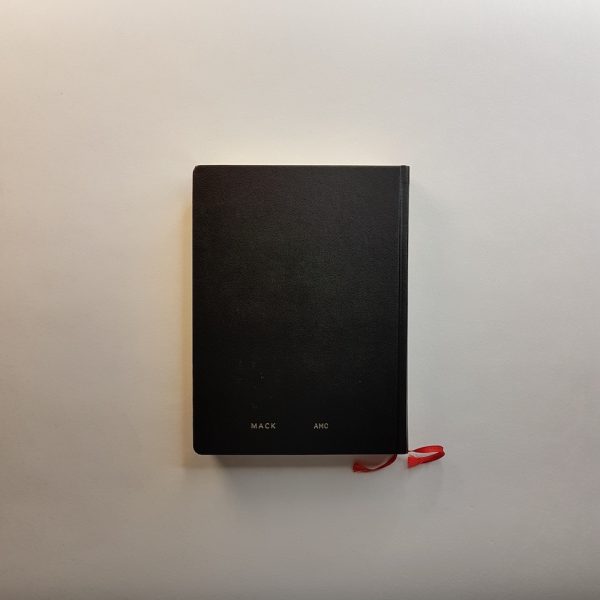